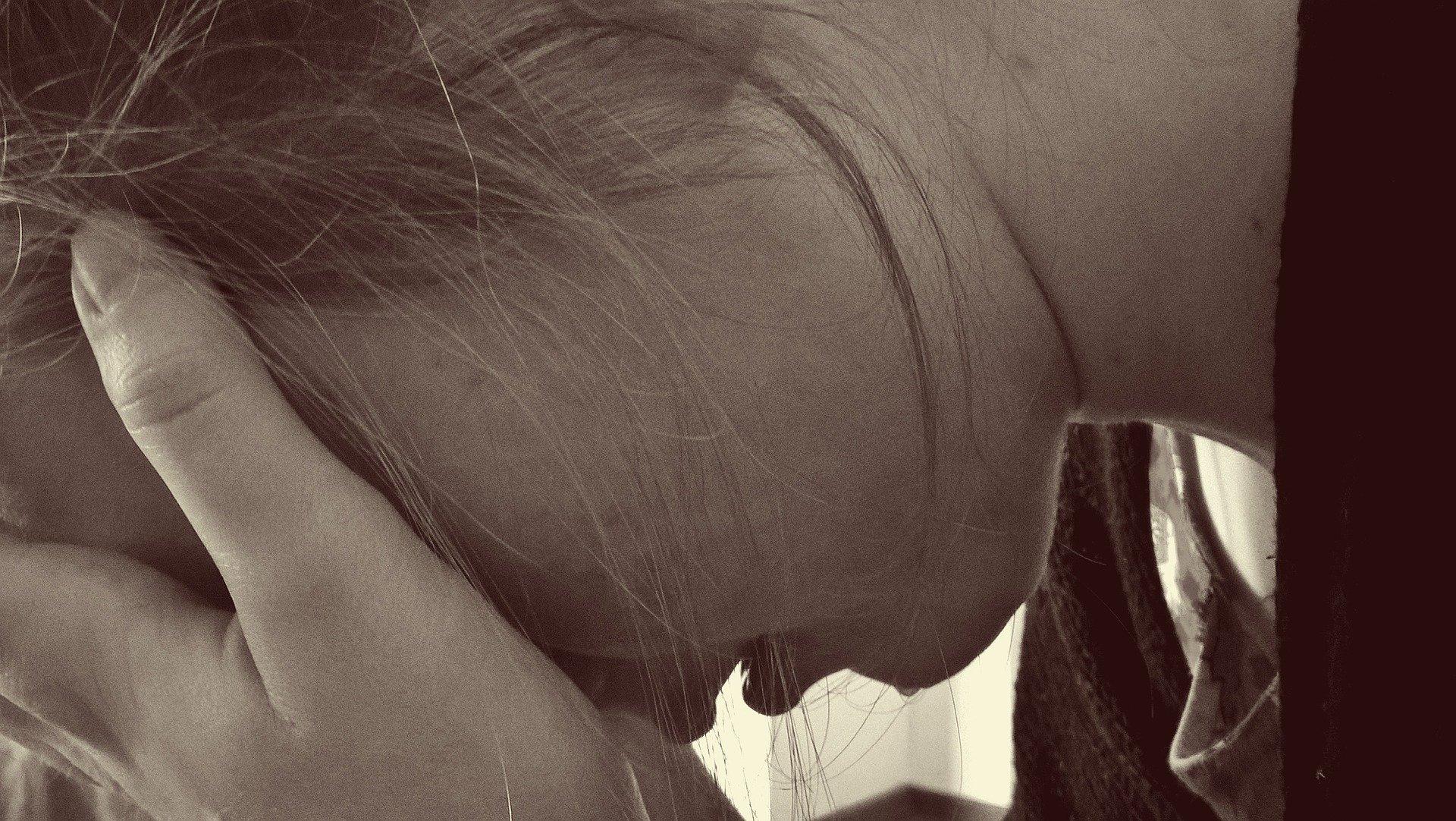 Forensic experts at Staffordshire University and the Forensic Capability Network (FCN) are looking for forces to trial a new system that will dramatically improve the way cases of violence against women and girls (VAWG) and domestic violence are investigated. The system will provide crucial evidence which could lead to more prosecutions.

“Violence against women and girls is a real priority for policing, so this project is very exciting. We believe it will lead to significant improvements, but we have to be sure it’s rooted in reality. We’ve been engaging with the forensic community to help shape the project and now we’re ready to work directly with forces on a pilot.”

The project is funded by the government’s Defence and Security Accelerator (DASA) and will ultimately lead to the creation of a triage toolkit for all police forces and forensic providers.

“We know that reports of VAWG crimes have increased, yet prosecutions remain incredibly low. In cases that involve strangers, forensic strategies can be used to link an offender to a crime with evidence such as DNA. However, in domestic violence cases it is often a partner or someone known to the victim who commits the crime which makes it harder to link forensic evidence to a specific incident.

“Because of this, such cases end up being based more on the credibility of the victim and the accused rather than using objective evidence. This means it is less likely to be taken to court and in turn leads to underreporting.”

To try and combat this, the project will harness proven technology to create an automated system for the rapid recovery, classification, analysis and evaluation of trace evidence such as DNA and fibres. The team will use Staffordshire University’s patented Easylift® forensic tape to recover large scale samples alongside Spectricon’s SMMART microscope, which uses hyperspectral imaging and machine learning to autodetect forensic evidence.

“Bringing together these technologies should enable us to map out large amounts of trace evidence which can help to reconstruct events. Source level evidence can be explained away in court because a victim and accused may live together, whereas activity level can reveal what took place and whose account it matches.

“For example, if a victim claims they were grabbed by the shoulder and thrown to floor, we could prove if the forensic evidence backs this up by showing up contacts points from carpet fibres or DNA from the attacker.

“This is not done currently is because it is time consuming and logistically not possible to manually identify trace evidence on this scale and find meaning in it. Using the SMMART microscope would automate the process and enable rapid analysis of these tapes.”

From January, testing will take place at Staffordshire University to develop an algorithm to apply the technique to VAWG cases. This will involve using actors to re-enact common domestic violence scenarios and analysing trace evidence from all their clothing. Once the software has been developed, the system will be piloted within a UK police force.

“Our expectation is that this will allow improved detection, leading to enhanced deterrence and, thereby, better security of those at risk of crimes of violence against women and girls. While such crimes will be our focus, the system that we will create will be of value in the detection all crime types in which the perpetrator is physically present at the crime scene. We’re very excited about moving to the pilot phase and I’m looking forward to hearing from forces.”

Police forces who would like to take part in the study are invited to register an initial expression of interest via this online form. 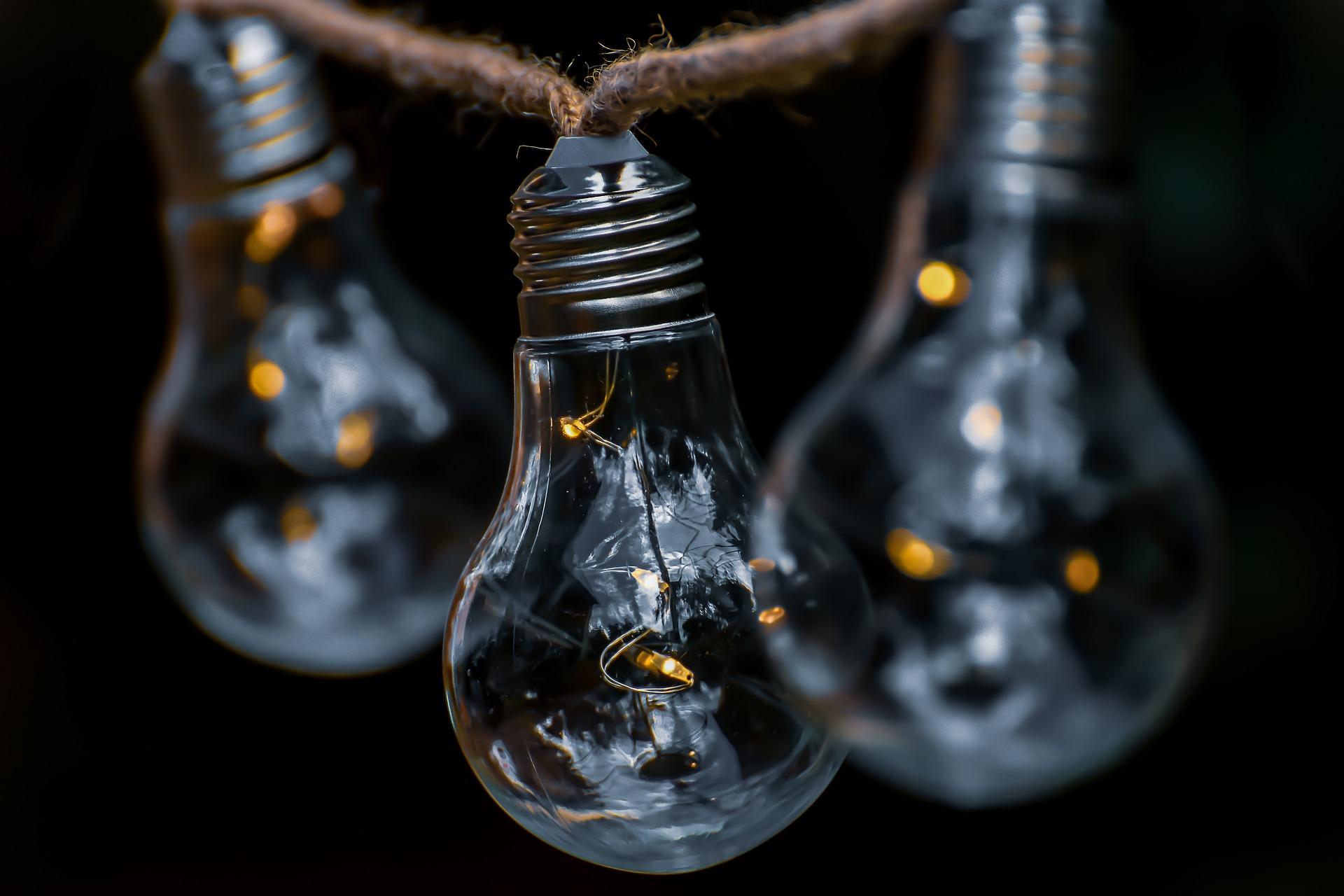 UPDATED: STAR funding announced – have you got an idea for a research project? 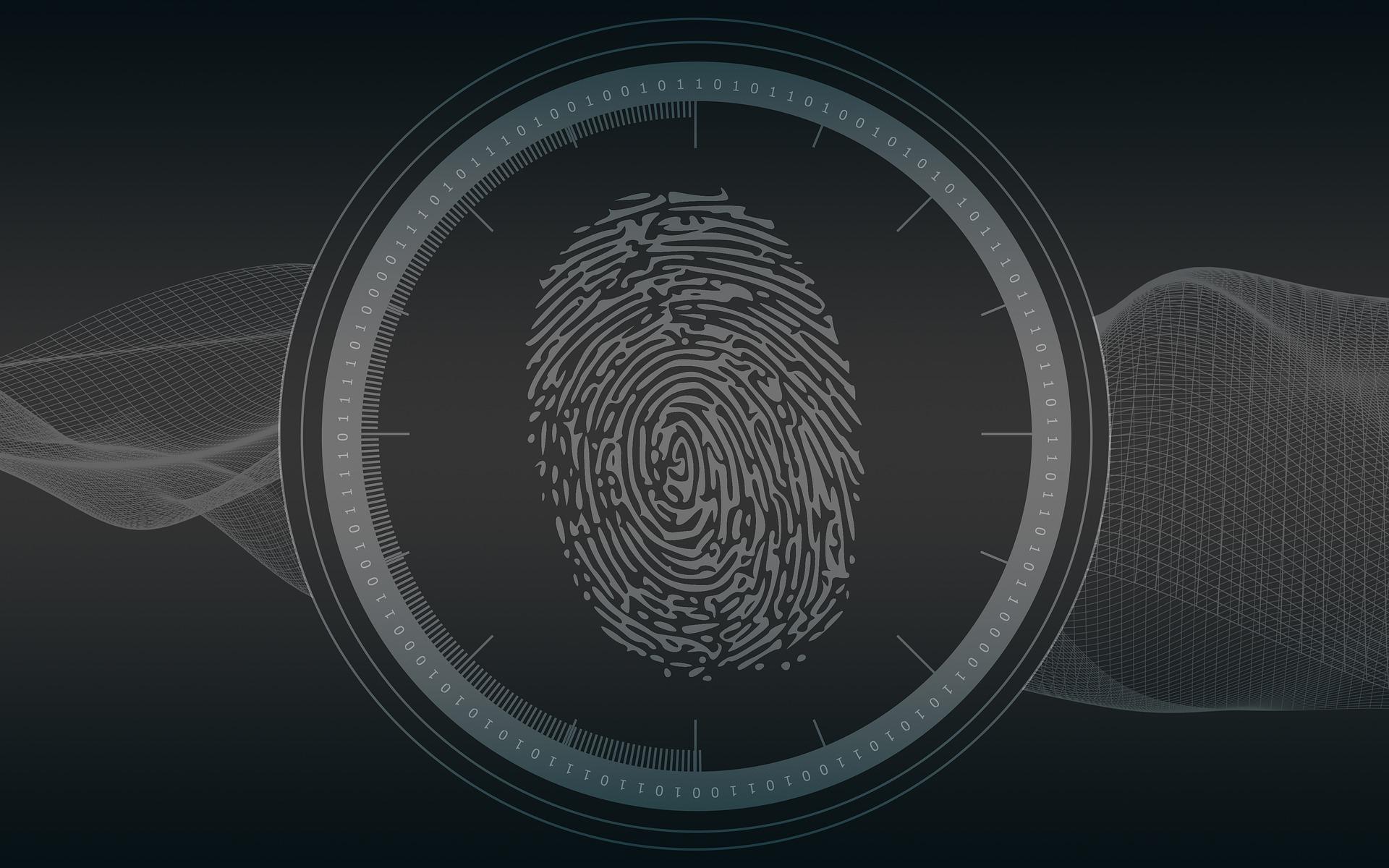 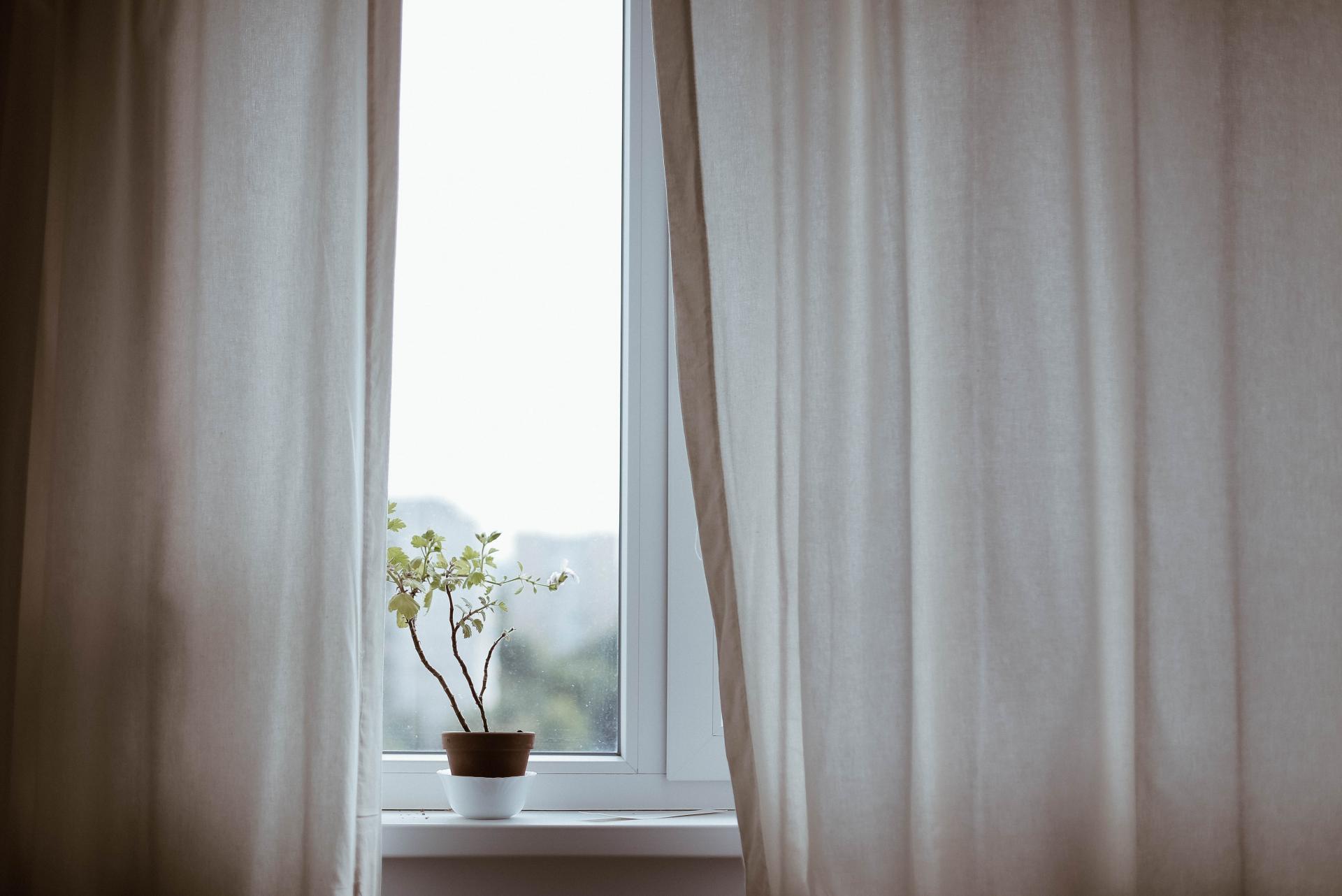