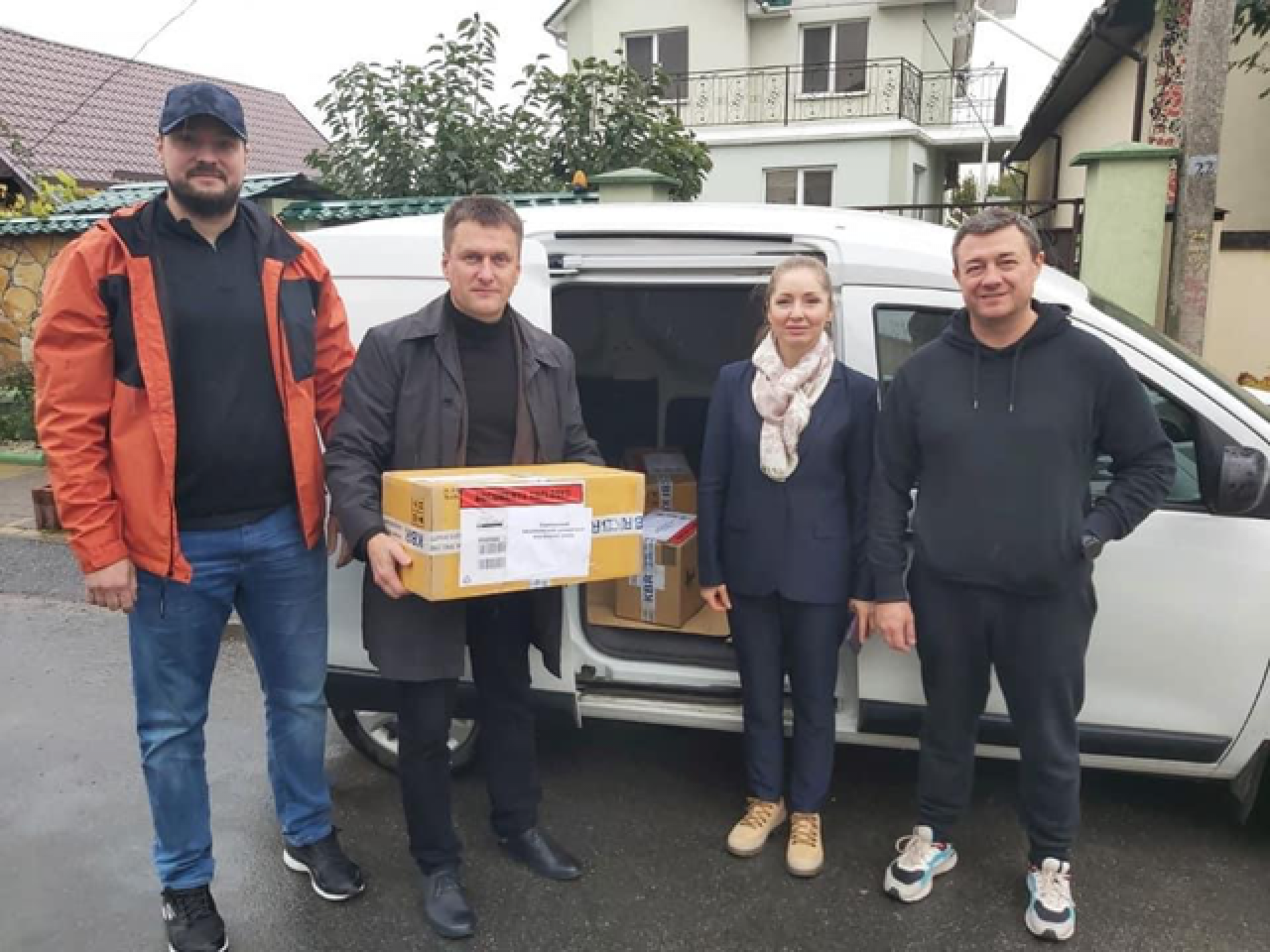 A total of 15 UK law enforcement organisations have donated forensic science supplies worth more than £20,000 to Ukraine, with further donations being encouraged.

Donations including consumables, photo equipment and lab equipment were delivered by the Forensic Capability Network to the Ukrainian Embassy in London this September.

Equipment will be transported in the coming weeks to the National University of Internal Affairs in Kharkiv where it will be used to train the next generation of Ukrainian police officers and forensic investigators.

During the war, all units of the national police worked in an intensified mode, not only on solving crimes of a general criminal nature, but also on war crimes. The question of the use of modern technical means at such a time is very urgent and British colleagues did not stand aside in these difficult times for our country ... In this difficult time for the state, we are working together with European partners to bring our victory closer!

“Thank you to the forces which generously donated equipment – it will have a significant, positive impact on training for Ukraine. We’re still looking for future donations, particularly camera equipment and laboratory equipment, so please get in touch if your organisation can help.”

Organisations which would like to make further donations, especially forensic service providers which weren’t approached in the first call, are encouraged to come forward as soon as possible. 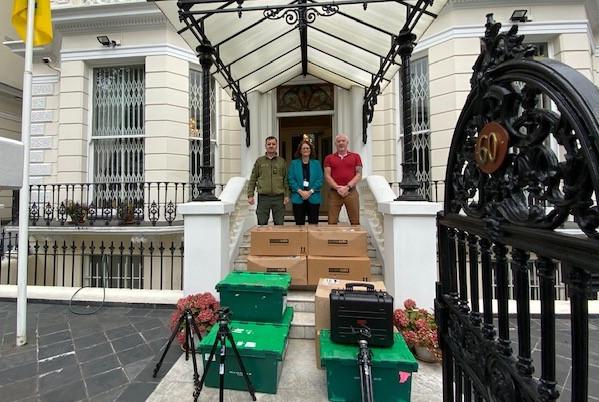 We’re looking for future donations so please get in touch if your organisation can help.