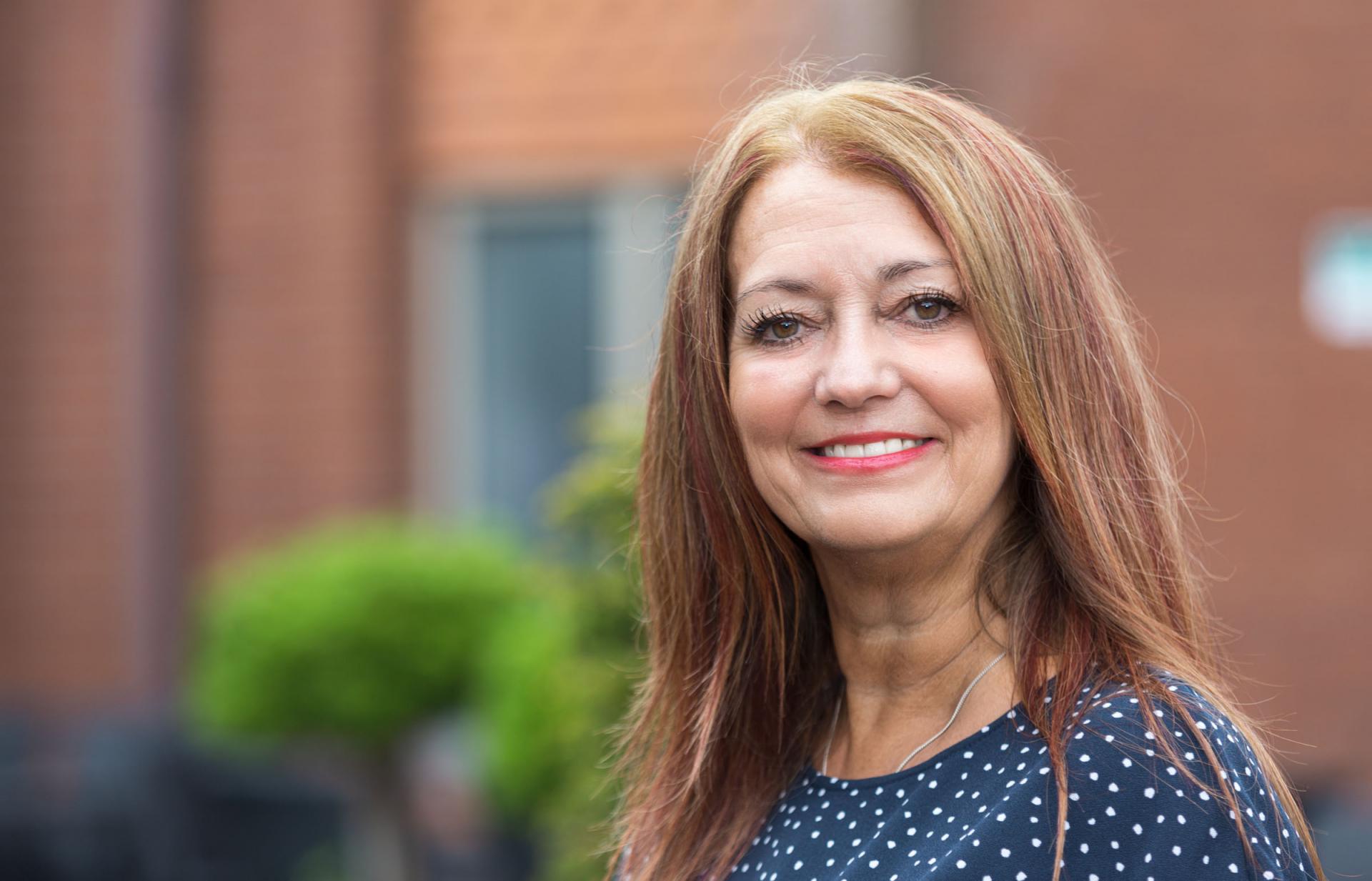 The forensic and policing community has paid tribute to Jo Ashworth OBE who left her role as FCN’s CEO at the end of August.

Jo’s long and varied career in the world of forensics spans 34 years, starting at the time when DNA profiling was introduced into forensic casework.

In the late 1980s she studied biochemistry at the University of Newcastle Upon Tyne, then went on to hold senior scientific roles in the Forensic Science Service, West Yorkshire Police, Humberside Police, the National Centre for Policing Excellence, and the National Policing Improvement Agency.

Before becoming FCN’s CEO at its launch in 2020, she was the programme director for NPCC’s Transforming Forensics programme and previously director of forensic services at the East Midlands Special Operations Unit (EMSOU).

Perhaps the pinnacle of her career, Jo was awarded an OBE in 2015 for services to forensic science.

The role of FCN’s CEO was removed as part of a wider restructure of FCN following an independent NPCC strategic review, and replaced with a role of managing director which is filled in the interim by FCN’s chief of staff John Armstrong.

“I just wanted to say a huge thank you to Jo for everything she has done over many years of working across forensics and within policing. She has been at the forefront of the FCN since its conception and led a huge change across this vital area, which in many people’s eyes has been hidden.

“On a personal note, I cannot speak more highly of her resilience, professionalism and dedication to forensics and in supporting me throughout my short time in this portfolio.”

“I cannot find the words to properly express just what a fantastic contribution Jo has made to forensic science and policing. Her determination to do the right thing and bring about change despite everything that has been thrown at her is remarkable.

“I have learned so much from her over the years and it has been a true privilege to work so closely with her in the national space.”

“Jo will truly be a tough act to follow. It will be a privilege to temporarily keep hold of the reigns of FCN after she has moved on. She has ably led her teams through many memories, challenges, and difficult issues on the national scale. It has been a privilege to work with her and I’d like to thank her for her support over the years.”

“I still really believe in the conception of FCN; the network is the right thing to do and now that the community has more ability to influence FCN, I hope they get stuck in.

“My main regret for delivering forensic services is that we’ve never successfully looked at the policing process holistically. We focus in on one discipline instead of looking at the whole picture. We need to look at real blockages and issues, especially in digital forensics, such as solving the skills gap and working closer with the private sector.

“I’d also urge policing to embrace the crossover between physical and digital forensics. They are both forensic disciplines in the whole criminal justice process and we need to treat them the same in terms of utility and delivering them to a quality standard we’re proud of.”

"She has been at the forefront of the FCN since its conception and led a huge change across this vital area" - NPCC Forensic Lead, Nick Dean