[Blog] Forensic consumables: how to manage the risk of DNA contamination 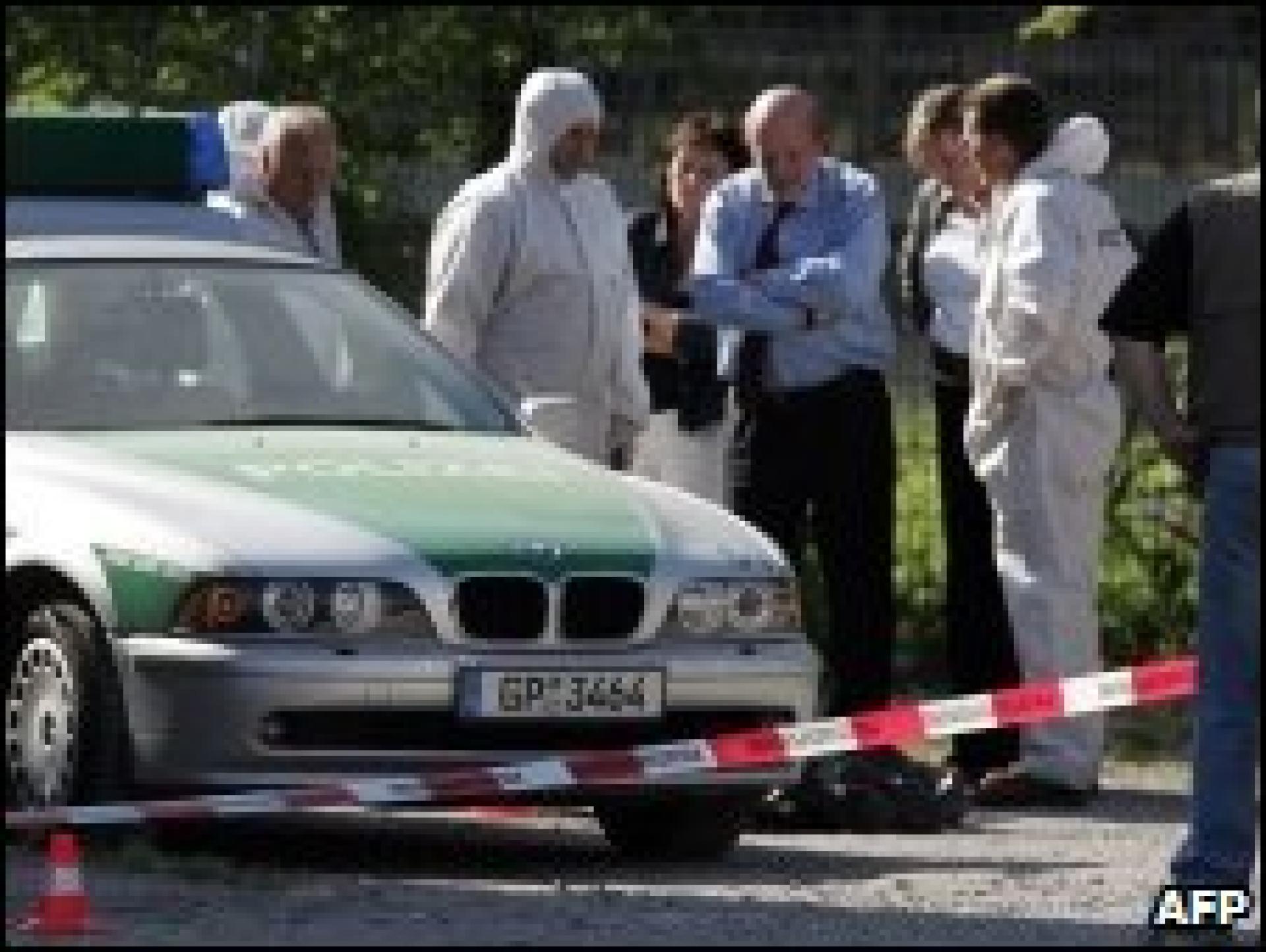 If anyone needs to better understand the potential consequences of using DNA consumables that are not of the right specification, then the case of the ‘Phantom of Heilbronn’ makes pretty compelling reading.

In essence, dozens of crimes committed over more than a decade in Austria, France and Germany ranging from petty theft to several murders were linked by a common female DNA profile. This culminated in one of the biggest and most expensive man-hunts in recent European history, which eventually determined that this elusive prolific offender did not in fact exist, rather that the link was from sporadic contamination caused by a factory worker during production of the cotton swabs used for evidential recovery. 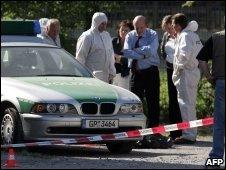 The swabs were supplied sterile, as specified, but unfortunately the specification was wrong: sterile is not the same as DNA-free because DNA is not eliminated by most sterilisation processes.

That was back in 2009. Since then, we have developed a much better understanding of the risks of DNA contamination and how best to deal with them. There are two guiding principles: one, minimise the risk of contamination; and two, maximise the chances of detecting it when it occurs.

Minimising the risk of contamination

This is managed for each stage of the forensic process right from collection of evidence through to DNA analysis, by having appropriate anti-contamination procedures in place. These include effective handling and cleaning processes to prevent contamination from the environment or cross-contamination from other exhibits, and use of PPE to minimise risk of operators contaminating exhibits with their own DNA. Guidelines on effective anti-contamination measures are provided in the Forensic Science Regulator’s (FSR) Codes of Conduct for CSIs (FSR-G-206), Laboratories (FSR-G-208) and SARCs (FSR-G-207) respectively.

Central to these measures is ensuring that the consumables used for the recovery, transportation and storage of exhibits are DNA free: without this we risk investigations being misled as per the phantom case and potential miscarriages of justice through, for example, false inclusions and exclusions, or a contaminant masking the true crime profile.

The only truly effective way to remove DNA contamination in consumables is to gas them with Ethylene Oxide (EtO) which chemically modifies the DNA structure so that it cannot be analysed by PCR. The international standard ISO 18385:2106 defines production standards for manufacturing consumables for forensic DNA analysis and use of EtO treatment in producing ‘forensic DNA grade’ consumables is the central component of this. These consumables should be used whenever there is direct contact with exhibits that is assessed to pose a high risk of contamination.

Forensic DNA grade consumables are available through the National Scenes of Crime Consumables (NSOCC) framework, supplied by SceneSafe, which is independently audited annually by an FCN-led consortium for compliance with ISO 18385:2016.  These annual audit reports provide assurance regarding consumables fitness for purpose and SceneSafe also issues test certificates for every batch of gassed items which confirms the minimum DNA-reduction dosage of EtO the consumables have been subjected to.

It should be noted that despite these measures, UKAS auditors are currently insisting on additional risk assessment-based assurances including batch testing of DNA consumables, as part of their assessment against relevant ISO standards.

It is essential that all personnel operating within the criminal justice system who are at risk of contaminating DNA samples and exhibits have their DNA profiles held on an elimination database that is routinely checked against crime stain profiles.

Without this fail-safe in place, there is a real risk that any contaminating DNA from personnel could be unwittingly entered on to the National DNA Database (NDNAD) as an unknown source associated with a particular crime event, with potentially adverse consequences.

There are two different DNA elimination databases used for this purpose. Firstly the Contamination Elimination Database (CED) which is centrally maintained by FINDS and includes profiles provided by manufacturers and some police forces. Secondly there are Staff Elimination Databases (SEDs) which are maintained by forensic services providers themselves to check for contamination from their own staff and others prior to submitting profiles to the NDNAD.  The current situation is that software modifications are awaited for the CED to enable searching on a localised basis. Furthermore, unlike the SEDs, the CED lacks capability to pre-screen (prevent loading) and search from DNA mixtures. Therefore the recommendation from the Forensic Science Regulator Unit at this time is that high-risk police lab staff, CSIs and SARC staff are held on the SEDs pending the CED software upgrade.

In conclusion, forensic science has progressed a long way in managing DNA contamination since the Phantom of Heilbronn debacle, but we still have a long way to go to optimise this and to fully understand all the mechanisms by which contamination can occur.

FCN is taking forward plans to nationally validate forensic consumables used in SARCS, which will save £500,000 nationwide compared to centres validating separately.