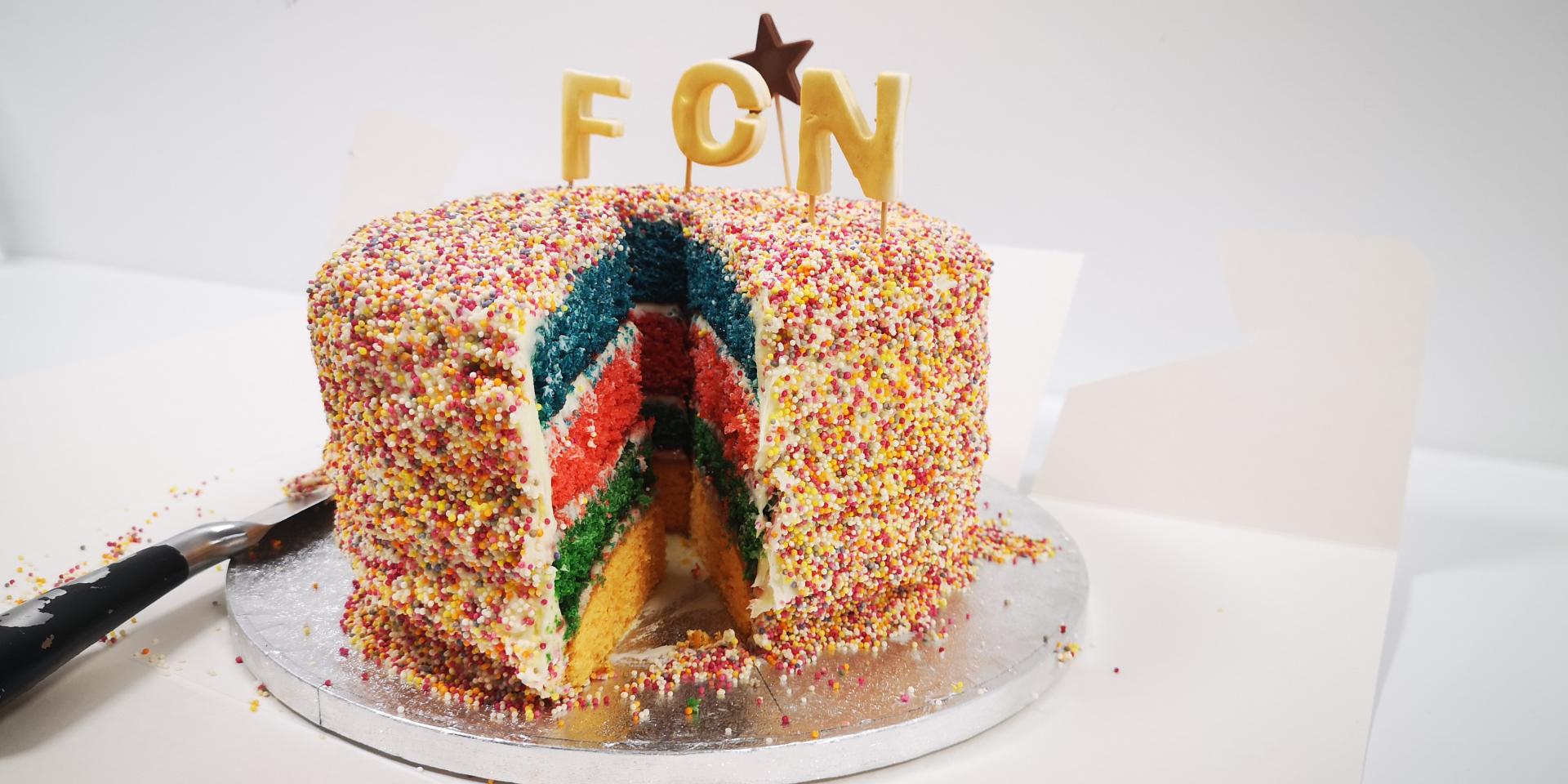 The Forensic Capability Network celebrates its successful first year of operation today (1st April) as the network readies for a “year of delivery” bringing new forensic technology and services to member forces.

Launched in April 2020 by Policing Minister Kit Malthouse, FCN is the national network for forensic science in policing in England and Wales, hosted by Dorset Police. It is led by CEO Jo Ashworth OBE, employs 46 experts and costs £5.5m a year to operate.

By collaborating across forces, the network aims to improve quality standards, manage risk in the marketplace, stimulate innovation and increase efficiencies. Through this networked approach the FCN team oversees activity with individual areas of work led by experts from police forces, industry and academia.

In the past 12 months, the network’s achievements include:

“I’m hugely proud of what we’ve achieved in FCN’s first year, not just within the team itself but by working together across the entire network. It’s been a steep learning curve but I hope we’ve demonstrated that we’re listening, learning and responding to the needs of forces. Thank you to everyone who has supported and had confidence in us over the past year.”

FCN continues to be funded in 2021/22 by reallocation of the police grant. NPCC’s Transforming Forensics programme also received £20.1m to continue delivering new forensic services for members of FCN, mainly in digital forensics and fingerprints.

In the next 12 months, major services and capabilities being delivered include:

“This is the year of delivery for FCN and Transforming Forensics. We’ve just successfully launched UK policing’s first national online platform for forensic science, FCN Xchange. As more capabilities come onstream this year, I think forces will really start feeling the impact of the network. It’s a very exciting time for forensics.”

In April, FCN will also publish its new business strategy setting out how it will evolve from a transactional approach to a mature network. The strategy is founded on FCN’s principles of being driven by collaboration, creating value for policing and making decisions which are ‘best for policing’.

This April we’re celebrating the milestone of FCN’s successful first year. You can get involved by sharing your stories and experiences of being part of the network. Contact us at fcn@dorset.pnn.police.uk to share your thoughts and you could be featured in our celebrations.

This is the year of delivery for FCN.