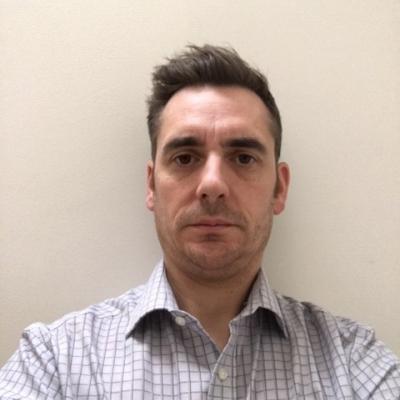 I started with the Forensic Science Service in 1995 in Aldermaston as an Assistant Biologist. I transferred to Wetherby and became a Reporting Scientist including Scene Examinations. I joined the Account Management Team and was an Account Manager for North East Forces and then North West Forces. I became Volume Crime Team Manager at Wetherby in 2010 until closure of FSS Wetherby, and then joined LGC / Eurofins as North East Account Manager.

I can help you with…

What was your first job in policing or forensics?

Assistant Forensic Scientist (Biology) in the FSS. Including looking at hairs, fibres, wood and diatoms.

What is your favourite part of your role?

Discussions with forces as to their current issues and helping them to resolve to a positive outcome.

What work in your career have you most enjoyed?

Identifying suspects in a major crime and working through the evidence to prove / disprove versions of events was very rewarding. Being thanked by a murder victim’s wife after the conviction of his attackers was very humbling.