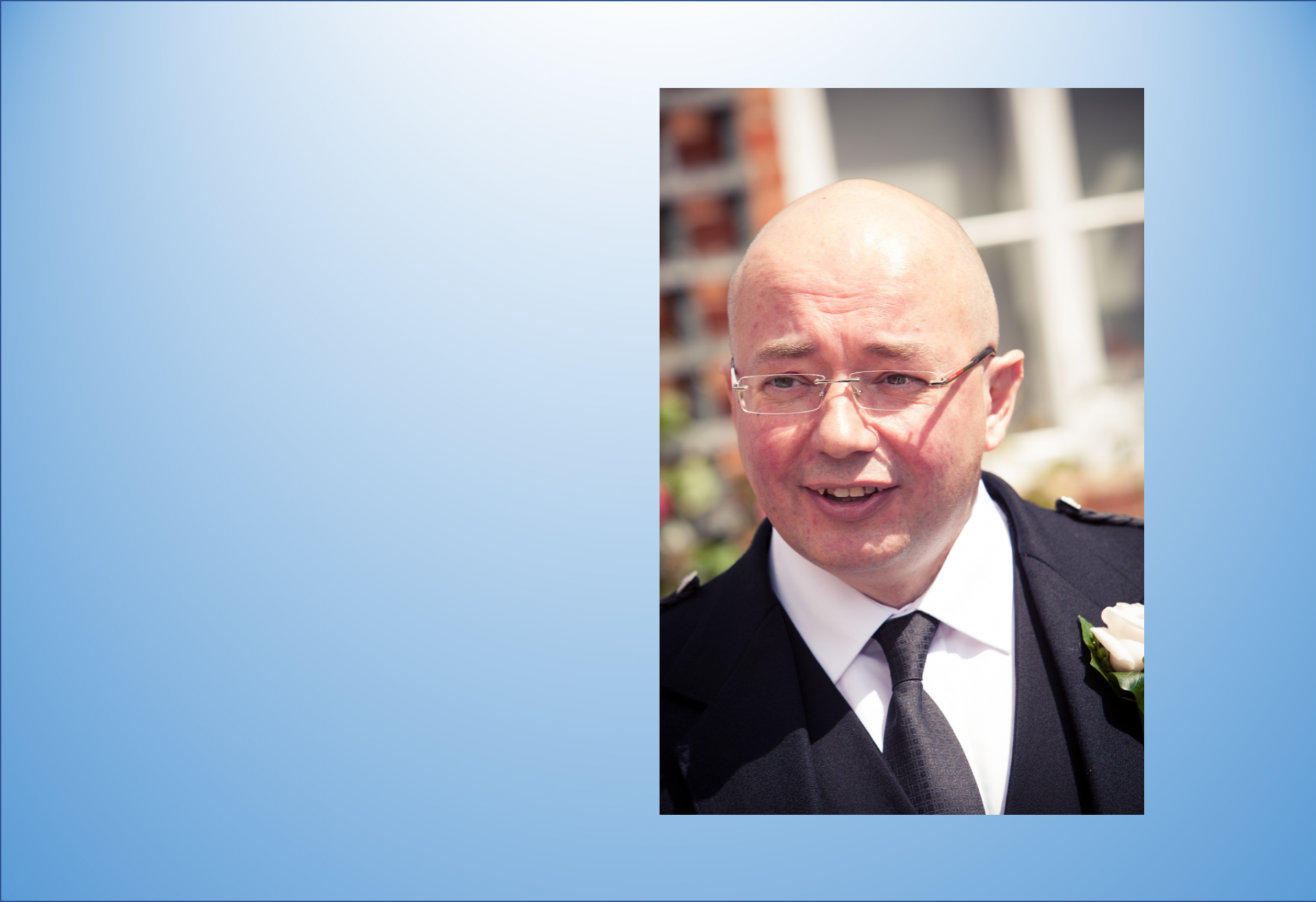 The Transforming Forensics (TF) programme has appointed Richard Meffen as its new director.

Richard has extensive experience in both forensics and change management and is currently leading the TF Digital Fingerprint Capability project. Following a competitive application process, he will take over as Programme Director on 1 April from Jo Ashworth OBE, who was appointed permanent CEO of the Forensic Capability Network (FCN) in October.

Established in 2017, TF is an NPCC/APCC national transformation programme developing forensic capabilities, products and services that meet the changing needs of policing and the public. TF powers FCN, policing’s new national, networked approach to forensic science. TF will receive around £20.1m Home Office funding in 2021/22 as part of an overall £25.6m investment in forensics announced by the government in December 2020.

The £20.1m will be used to continue developing and delivering new forensic science capabilities for police forces. These include FCN Xchange, a groundbreaking new national digital platform for forensics; the Fingerprint project which which recently reached a significant milestone; a national electronic quality management system; and new digital forensic tools, including ‘CSE automate’, trialing automated digital forensics systems to deal with images relating to child sexual exploitation, which aims to improve Digital Forensic Unit productivity by up to 20% and enable an additional 40,000 devices to be processed nationally.

As programme director, Richard will drive all aspects of delivery on TF. He will also lead a renewed focus on communications and engagement and exploring synergies between TF and other national programmes and initiatives.

“I’m delighted that Richard will be taking over as programme director on TF. His insight and expertise gathered during a career in forensics, married with his track record of success in delivering change, made him the standout candidate. I look forward to supporting Richard and Jo as they work closely together to drive forward TF and FCN.”

“I’m thrilled to be taking on this role at such an exciting time for TF, with several major projects about to come to fruition that will deliver real and lasting value to policing. I’m really looking forward to building on Jo’s successes on the programme and delivering forensic capabilities that will support Jo as CEO, the FCN directors and the Network to really take forensic science in UK law enforcement to the next level.”

I’m thrilled to be taking on this role at such an exciting time for TF.