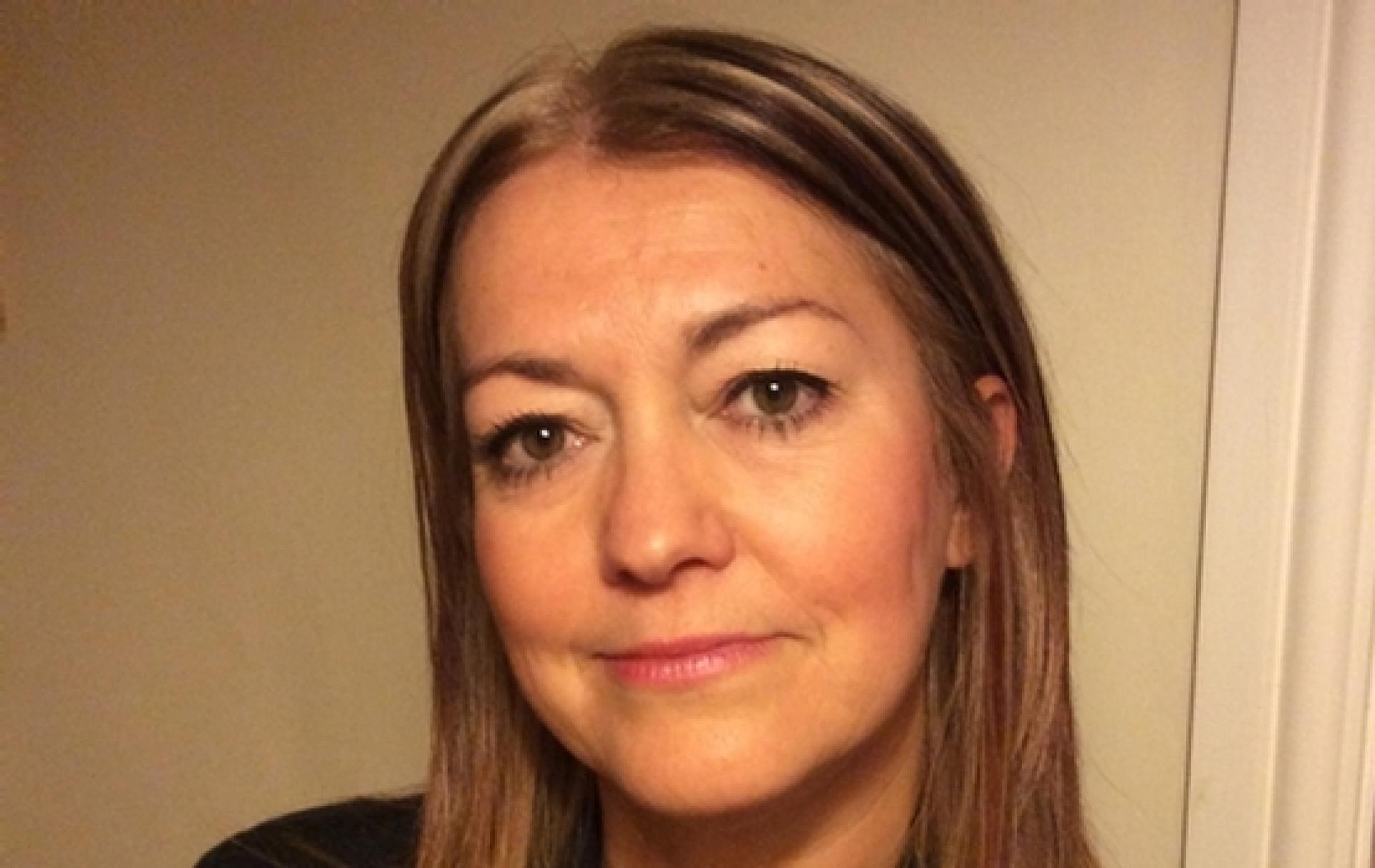 Jo Ashworth OBE has been named the permanent CEO of the Forensic Capability Network (FCN), following a competitive application process during September and October.

Hosted by Dorset Police, FCN is the new national forensics network for 45 police forces and law enforcement agencies in England and Wales, bringing together more than 4,000 forensic practitioners.

In September, FCN launched the application process for a permanent CEO, seeking a “self-motivated, dynamic and influential leader to help create the world's most advanced and coordinated forensics network”.

As CEO, Jo will play a vital role in setting the strategic direction of the network and enabling strategic collaboration with leaders across policing, government, industry and academia.

With 32 years’ expertise in forensics, she was previously Director of Forensic Services at the East Midlands Special Operations Unit and also spent several years in the Forensic Science Service.

“Jo is absolutely the right person to embed this new national, networked approach to forensics in policing. She has real passion and has brought together a team of similarly passionate experts in their field.

“Thank you to all the applicants who came forward for the role and who created a very strong pool of credible candidates during the interview process.”

“The FCN is a network for policing and by policing, so it must truly operate on behalf of members. Jo is committed to listening to and meeting the needs of members, and is an excellent advocate of FCN’s ethos of doing something once for the benefit of many. We’re confident she will lead the network in great things over coming years.”

Since 2017, Jo has been Programme Director for the NPCC national change programme Transforming Forensics (TF), the first task of which was to establish a permanent national network for forensics in policing. The Forensic Capability Network was launched in April 2020, after which Jo held the role of interim CEO for six months while host force Dorset Police organised hosting and funding arrangements.

Jo will step down from her TF role to focus on driving forward FCN on behalf of its members. TF will continue creating capabilities, products and services to be delivered into FCN and meet the needs of policing and the public.

Setting out her vision for the future of the network, Jo said:

“This is a fantastic opportunity to implement what many would see as the first truly networked policing model. I intend to build on the excellent teamworking FCN’s early advocates and adopters have already shown, and to keep listening to members so the network works for them.

“My first actions will be to give clarity where members need it, both in demonstrating the way forward for the network and showing how it will operate across the policing and scientific landscape. Forensics is changing and this is a really exciting time for all our members who are embracing that change.”